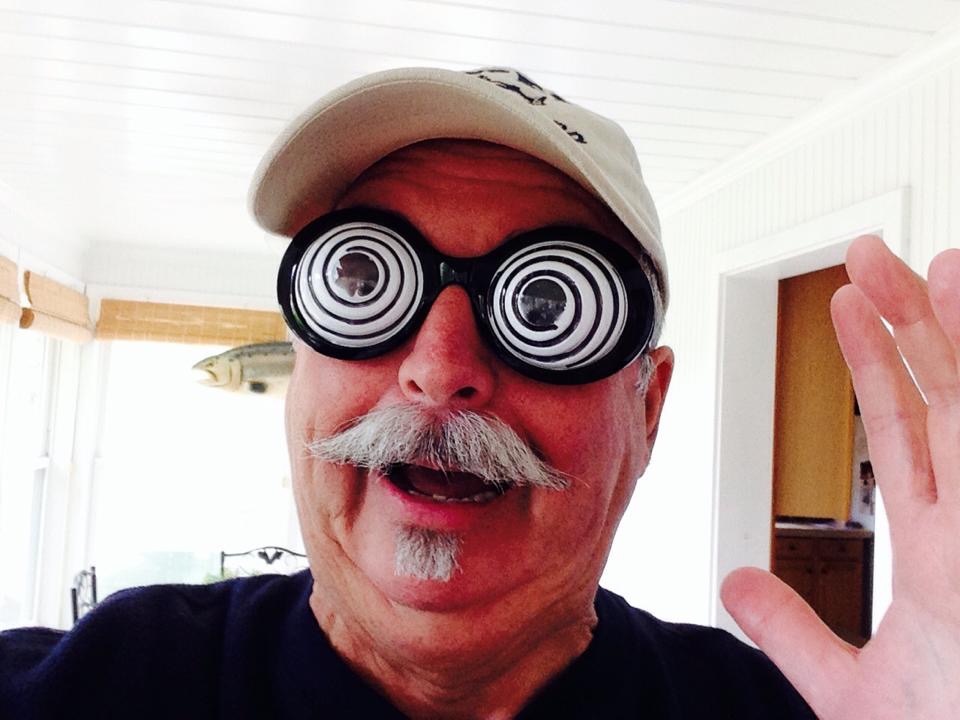 10 May My Golf Game Totally Sucks!

With that said, I can continue to say that I LOVE the game. To be good at anything in life it does require some talent (I have very little) and one has to work at it. I get out for a round only 1-2 times per month so my expectations are greatly less than the avid golfers. I also started very late in life so that’s another great excuse I use all the time. I’m happy to say that at least I have a better game than friends like: George Flyth, Rip Campbell & Clark (Cod) Waters.

Upon planning this cross-country adventure to see America in our RV, we locked in a few goals of things to see/do/experience. Learn to dance the shag at the premier shag club in the county, check out the Kentucky Bourbon Trail, explore the Robert Jones Golf Trail, spend some time cruising Route 66, and fly fish for a few weeks along the Rocky Mountain Fly Highway.

The third of these goals was accomplished April 16, 17 and 18, 2019 following three straight days of play on The Robert Trent Jones Golf Trail in Alabama. We staged our base camp at Oak Mountain State Park in Pelham, AL as the location that would allow an easy drive to play the three very distinctive tracks along the trail.

Robert Trent Jones, was born in England and died twenty years ago in Fort Lauderdale, FL at the ripe old age of 93! Over his illustrious career he designed over 500 golf courses. During the 1950’s his income was reported to be $600K and only Ben Hogan was pulling down more money in golf than him. In 1990 he was commissioned to build 18 golf courses (all in Alabama) and this was the largest single golf design contract in history. Later known as The RTJ Golf Trail. Now the trail consists of 18 different locations across the state and offers 26 golf courses. Neat.

Day One – The current Mrs. Pipes and I drove the 45 minutes up to B’ham to play at Oxmoor Valley and had a 10am tee time on the Valley Course. The facility and staff were top notch and the course was a very traditional layout. The course condition was very good considering it was still very early in the season for them. Liz and I had lots of laughs (at my game) and we throughly enjoyed the round. The weather was ideal. #12 was a very long and tough par 5 with a huge lake in front of the green. Remarkably I was on the edge of the green in 4 but then not surprisingly I did a three-putt. I did actually play the track in my usual fashion about 100 shots for the eighteen.

Day Two – We both made the trek back to Oxmoor Valley but this time I had a tee time on the Short Course….I surmised how tough can that be? Well, whatever game I have was not suitable for this course….I was all over the place! This course is a delightful collection of 18 pure one-shotters. All par 3’s and the idea, of course is to be “on” in one. As it turned out…. I was never “on” in one. One of the toughest courses I’ve ever attempted to play was this one. Deep valleys between the tee box and the green. If you missed the green, you’re going to be cussing. I did that a lot. Liz kept trying to console me but cussing on top of cussing was occurring. Pedestal greens are not within the scope of my abilities apparently. Par for the course was 54 and I lied good bit recording a whopping 91.

Day Three – No way was Liz going to accompany me for another round of golf after the display of cussing, kicking and throwing clubs from the day before. That morning I tooled up to Anniston, AL to Silver Lakes Golf Club. Honestly, the three courses are named: Heartbreaker, Backbreaker, and Mindbreaker. All three were nine hole courses BUT long. Only two par 3’s on each nine. The entire operation over there was beautiful and the course conditions were amazing! Huge open fairways, a good many sand traps but not too many water hazards. I was able to concentrate on my cussing without Liz riding along. I had to keep reminding myself that I’m not a good golfer and therefore I SHOULD be playing like I was. Honestly, I played pretty well and managed to keep all of my golf balls (I consider this is an accomplishment).

All the golf was in rural settings and very quiet – no heavy traffic, planes, etc. Loved the countryside views driving out to both golf clubs. Overall, I was impressed with the quality and the staff were so friendly. I did make a note that the greenskeeper was giving me an evil-eye for some strange reason. The cost was roughly $35 for 18 on each of the courses and for the experience it was a value. I’d surely recommend these golf courses to my friends that can actually make good and consistent impact on a golf ball.